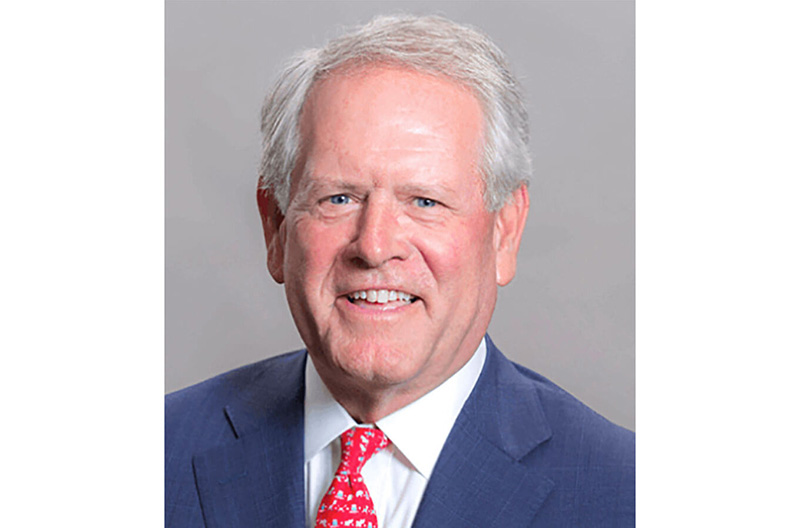 Kevin M. McNamara, the lead independent director for Tyson Foods Inc. in Springdale, Arkansas, has been given the additional role of vice chairman of the board, according to a Feb. 12 announcement.

The appointment means McNamara, who has been a Tyson Foods board member since 2007, will take on additional duties and responsibilities to assist the chairman with board matters, support the executive team on company matters and focus on key strategic initiatives.

“The board’s appointment of Kevin to vice chairman reflects its commitment to sound governance to sustain the future of our company,” said Chairman John H. Tyson. “We look forward to his expanded participation in the company, especially as we collaborate with the board and executive management to implement our strategy for growth and leadership.”

Other members of Tyson Foods’ board of directors, who were all re-elected at the company’s annual meeting of shareholders on Feb. 6, include Gaurdie E. Banister Jr., Dean Banks, Mike Beebe, Mikel A. Durham, Jonathan D. Mariner, Cheryl S. Miller, Jeffrey K. Schomburger, Robert Thurber, Barbara A. Tyson and Noel White.

McNamara is the founding principal of McNamara Family Ventures, a family investment office providing venture and growth capital to health care companies. He is currently a director at SignifyHealth (formerly CenseoHealth), which provides physician in-home health assessments, after having served as its CEO from 2015 to June 2018. 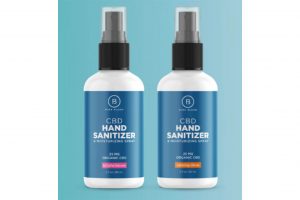 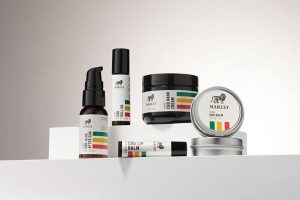 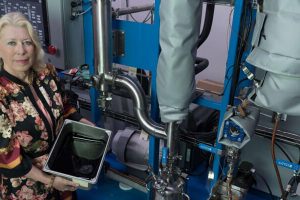