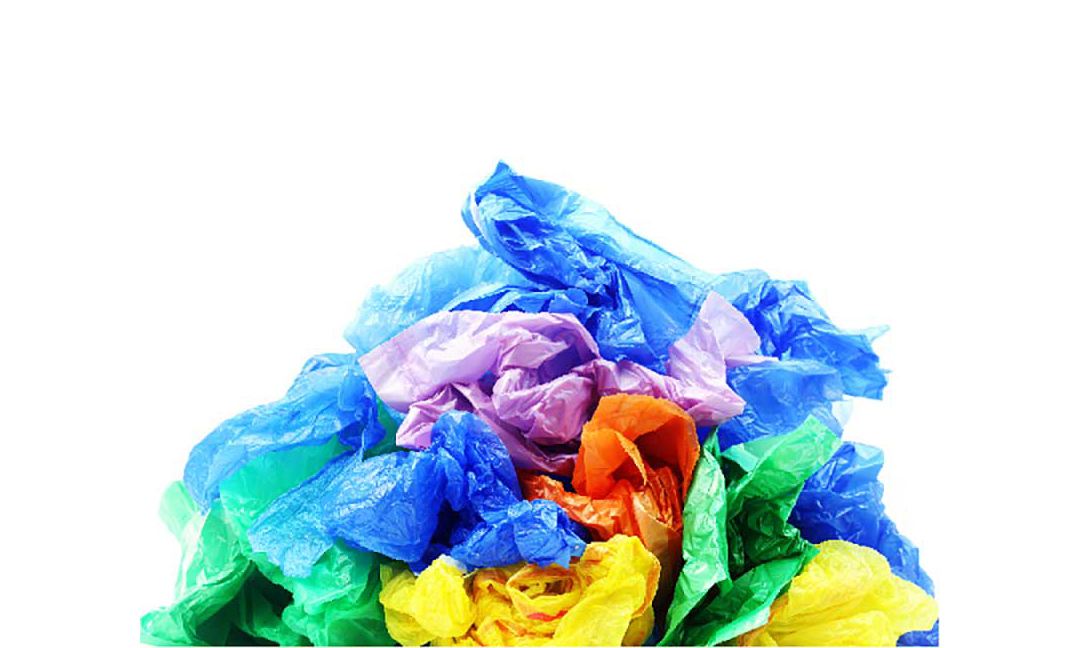 While sustainability has been increasingly prevalent in the lives of modern-day consumers, sustainable practices have taken a back seat to safety during the COVID-19 pandemic.

The Seattle, Washington-based Hartman Group has focused its research on health and wellness, as well as sustainability, for nearly 30 years. In light of the coronavirus outbreak, the Hartman Group has partnered with FMI – The Food Industry Association, to track grocery shopper trends.

During a recent webinar about their findings, Hartman CEO Laurie Demeritt addressed the current findings on sustainability among consumers.

“We could probably spend hours talking about this, which are the aspects of sustainability,” she said. “In 2019, we saw many of those starting to really increase dramatically in terms of consumers being more thoughtful about things like packaging – especially when you’re talking about fresh or frozen items, the packaging that might need to accompany that if its sitting on someone’s doorstep for a couple of hours before they’re able to take it inside. That has started to become more pervasive among consumers as a concern.

“I think in this time of COVID, we obviously made some trade-offs in terms of things like sustainability for safety. And so, safety is really winning right now. I definitely think we need to be conscious of that – sort of those underlying sustainability elements.”

In a follow up interview with The Shelby Report, Demeritt expanded on the Hartman Group’s assessment of sustainability trends.

“People [are] starting to move from sustainability being about a benefit for them – sort of a healthier, safer product – to sustainability being more thought about by them as something that does benefit the environment, that there are social justice issues as part of sustainability, so just a much greater appreciation for the elements of it.”

Demeritt outlined some of the trade-offs that have been made in the name of safety, acknowledging that sustainability is not always accessible or affordable for all.

“Even if people haven’t gone through an economic crisis yet, there’s this general sense that we should all be a little bit frugal, just given the situation and potentially recession,” she said.

“Knowing that sustainability sometimes requires some outlay for specific products, that can sometimes be something that they’re being more thoughtful about and pulling back a bit.

“I think moreover that some of the issues about sustainability that we saw in 2019 as particularly impactful – one of which was packaging, and especially, single-use plastic…It made sense, people got it, they understood why they didn’t want to use plastic straws twice a day.”

When the outbreak struck, the New Jersey Food Council launched several communication initiatives. Among them was placing opinion-editorials in state media, underscoring the importance of shopper and worker safety, as well as the need to keep single-use plastic bags in stores and discourage reusable bags as a temporary way in which to keep employees safe.

Neighboring New York was the epicenter of the COVID-19 outbreak in the U.S. That put incredible pressure on the grocery industry to maintain safety while also keeping shelves stocked.

Prior to the pandemic, one of the big grocery issues was the state’s plastic bag ban, which took effect March 1. It is not currently being enforced. The state’s department of environmental conservation estimated that more than 23 billion plastic bags are used in a typical year.

“The regulations on how it was to be implemented did not come out until Feb. 18,” said Michael Durant, CEO of the New York Food Industry Alliance. “There was some chaos and confusion in the industry on what it all meant with the pandemic.

“We are waiting to see how consumer behavior changes over the next couple of months. It’s clearly unpredictable. The retailers will have to continue to adjust to consumer demands.”

And Demeritt said attitudes towards adopting plastic again is unsurprising, with safety being a priority in consumers’ lives right now.

“What we’ve heard in the past couple months is consumers saying, ‘Well, it still matters to me, but right now, it’s more about safety. And single-use plastic right now might be a safer choice,’” she said.

Demeritt added that she doesn’t believe consumers no longer care about sustainability, though. There’s just “a little bit more hesitation around enacting their sustainability values.”

“Out here in Seattle, a lot of people use Amazon Fresh,” she said. “They’ve changed their packaging and now almost everything comes in, like, plastic mailers almost.

“I think most people in Seattle, for example, would have railed against that pre-COVID…my guess is that people are much more willing to accept these large plastic mailers that their groceries are coming in compared to what would’ve been accepted six months ago.”

*John McCurry contributed to this article