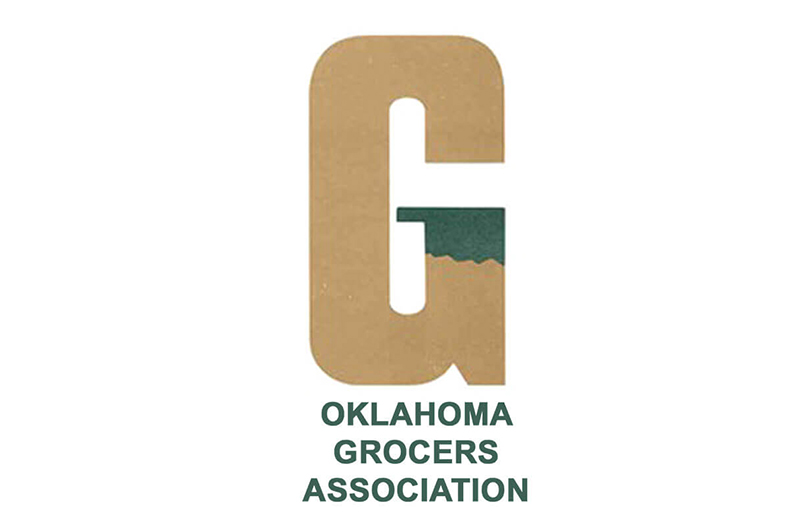 With an aim to inspire families to keep eating at home as a service to public health, the Oklahoma Grocers Association is celebrating National Family Meals Month in September, encouraging families to share at least one more meal together per week at home and highlighting simple, healthy meal resources. 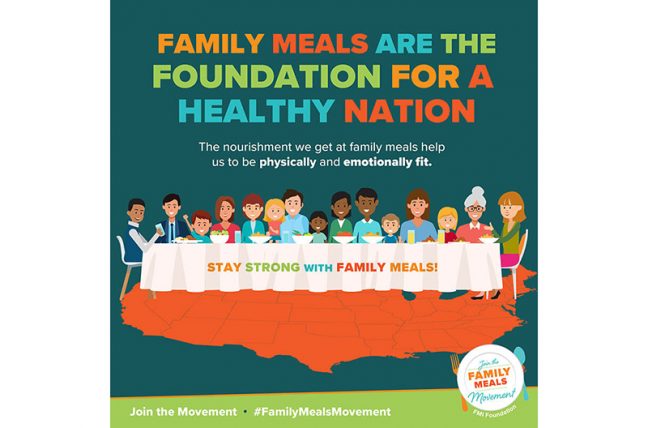 “September is the perfect month to spotlight the long-term benefits of family meals and start a conversation that encourages and inspires people to spend more time in the kitchen,” said Ron Edgmon, president and CEO of OGA. “This year our theme is Stay Strong with Family Meals because Oklahomans have been cooking more due to COVID-19, and we know that families might be starting to feel fatigue because of this. OGA and our members want to take this month and try to make an active effort in changing this, as a sign of our commitment to not only feeding others but as a commitment to public health overall.”

Gov. Kevin Stitt signed a resolution in June, officially proclaiming the month of September as Family Meals Month throughout Oklahoma for the second consecutive year. Edgmon said he feels that because the governor is a family man, he understands the benefits and importance of what gathering around the table can accomplish.

Numerous studies underscore the long-term health, academic and societal benefits of consistently eating together as a family, yet, according to a 2013 Harris poll, only 30 percent of American families share dinner every night. In addition, recent research proves that people who frequently cook at home eat fewer and healthier calories. And the National Family Meals Month movement works. Research from the 2016 campaign shows that 85 percent of shoppers said they took action after seeing the campaign. Further, 95 percent of those who saw the campaign on social media and/or email said that their consumption and/or shopping behavior changed.

“Eating together helps improve the health of not just the physical body, but also mentally and emotionally, which is key during times like these. For all people, regardless of age, it’s been shown to lower rates of obesity and is also associated with a greater intake of things like fruits and vegetables. Regular family meals are linked to outcomes which would make a great impact on children in Oklahoma – higher grades and self-esteem, healthier eating habits and less risky behavior overall,” Edgmon said.

For more information on National Family Meals Month, find OGA on Facebook, Twitter, Instagram and Pinterest at @OkGrocers for family meal-focused content and activities, including shopping tips and simple, healthy recipes. It also has launched new resources that can be found on its website at okgrocers.com/family-meals. The association also is encouraging those throughout the state to share their own family meal experiences, misadventures and solutions on social media by using the hashtags #OkFamilyMeals and #familymealsmonth to be part of the conversation.