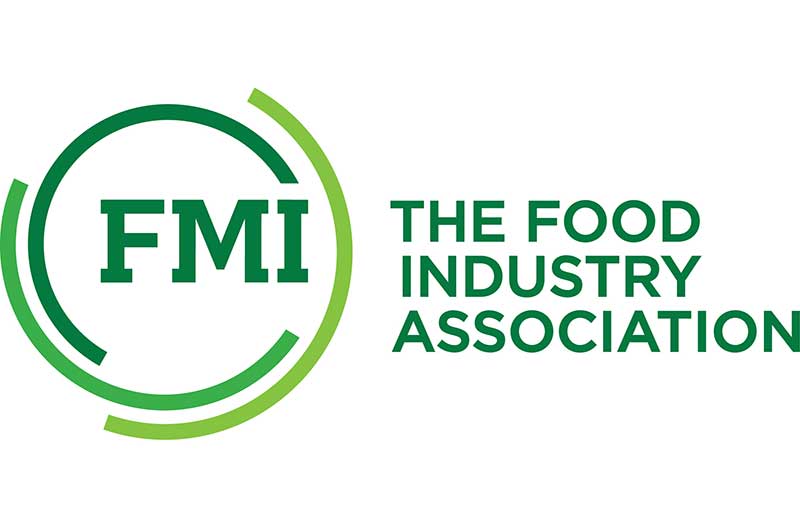 FMI – The Food Industry Association stands by two North Dakota trade groups’ complaint that the Federal Reserve’s final rule to regulate the interchange on debit transactions from the largest bank issuers, which took effect Oct. 1, 2011, is too high, does not meet the legal requirements and should be reduced. The lawsuit was filed in the U.S. District Court in Bismarck, North Dakota, giving renewed energy to a decade-long legal argument.

“FMI was an original plaintiff in a November 2011 lawsuit against the Federal Reserve Board of Governors and argued it set the regulated rate too high and did not meet the statutory requirement that it be reasonable and proportional to the issuer costs.  Now, almost a decade later, the issuer costs have continued to go down, but the regulated rate has stayed artificially and unjustifiably too high. FMI members pay some of the highest swipe fees in the industrialized world, and it is time for the Fed to provide the relief that was envisioned in the debit reform law,” said Hannah Walker, FMI VP of political affairs.

“Banks have – for years – exponentially profited off the artificially high and unchecked credit and debit card swipe fees merchants pay, and it’s the shopper who ultimately suffers. According to Nilson Report, processing fees paid by U.S. merchants to accept card payments totaled $116.4 billion in 2019, which is up 88 percent since 2009.”

FMI continues to seek fixes to this anti-competitive fee system through federal and state legislation, and the food industry association is a founding member of the Merchants Payments Coalition, which was incepted to address the lack of competition in the credit card market in the United States. The coalition asserts that card processing fees are one of merchants’ highest costs after labor and these fees drive up prices for goods and services paid by the average U.S. family by hundreds of dollars each year.

“The Federal Reserve Board was directed by Congress in the 2010 financial services reform bill to craft rules to reduce hidden, centrally fixed swipe fees and promote competition. Just as issuer costs have gone down over the years, so should rates,” Walker said.

As the food industry association, FMI works with and on behalf of the entire industry to advance a safer, healthier and more efficient consumer food supply chain. FMI brings together a wide range of members across the value chain – from retailers that sell to consumers, to producers that supply food and other products, as well as the wide variety of companies providing critical services – to amplify the collective work of the industry.