Home » When The Big Get Bigger: Reflecting On Albertsons-Kroger Merger 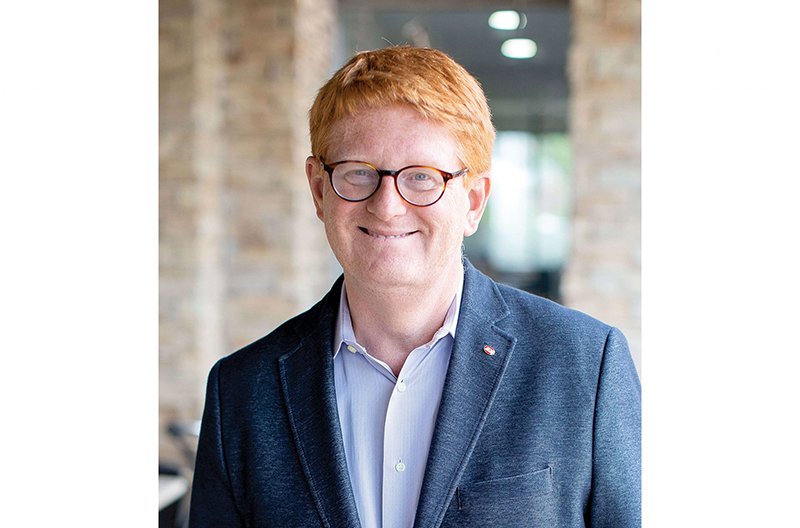 The biggest recent news in our industry was the announcement that Albertsons and Kroger plan to merge. This isn’t the first time that bigger players have decided to combine forces with an aim to create leverage and scale.

Those terms are code for anticipated better pricing from suppliers, reducing costs in infrastructure, converting to common technology platforms and favorable lending rates. Mergers are supposed to make big companies more efficient and, in turn, help them grow market share.

In the grocery industry, the promised benefits of mergers and reality haven’t matched. Even in simple businesses, the efforts to integrate often are way more difficult than those to acquire.

Integration requires complex point of sale system integration, logistics connections, accounting standardization and warehouse service-route optimization. Those are enormous projects in and of themselves. Taking them all on is a herculean task.

Mergers also promise efficiency in marketing. The idea of creating a single national brand is so appealing. But the grocery industry is an intensely local industry.

Albertsons and Kroger have multiple regional brands (see: Safeway, Vons, Jewel-Osco; Ralphs, King Soopers, Food 4 Less, etc.). The more they integrate them, the higher the risk of losing the regional/local shopper loyalty those brands have enjoyed for years.

Watch for talent flight, too. Big integrations create chaos in middle management ranks. Teams spend more time looking over their shoulders worrying about who will keep a seat than they do running the business.

Look for conflicting and quickly changing merchandising and pricing strategies as different buying teams all compete to prove they are the ones who should rule after the acquisition dust has settled.

The nightmare of integration is – in the short run, at least – probably good for their competitors. But what if they get it right?

There are super smart people on both sides of this acquisition. If they can get through the integration challenges that plague most companies, will they come out stronger? Will they rule the world?

Compared to global markets, the U.S. grocery industry is highly fragmented. Even if the merger passes federal and regulatory scrutiny, the combined entity would have less than 20 percent of the market.

Compare that to Loblaws in Canada, with 27 percent market share, or Tesco in the U.K., which has nearly 30 percent of domestic grocery sales.

What makes this merger potentially different from those that have come and gone before is the growing importance of online shopping.

U.S. grocery retailers started later than other retail channels to enter e-commerce. COVID-19 was a big accelerant to online shopping, yet we still lag Europe and the Far East in online versus in-store shopping.

But as with all things digital, small numbers turn into big ones faster than anyone thinks. Over time, a change of just a few points of market share in an $811 billion dollar industry is a titanic shift.

Which means the Albertsons-Kroger merger must been seen in context with Amazon. Everything in retail today must be compared to Amazon because retailers don’t have a more than $6 billion profit coming from cloud computing to offset the razor-thin margins of grocery.

Any move Amazon makes changes the rules for any industry it touches. No wonder Albertsons and Kroger see their future as brighter together than separate.

I don’t normally talk about IGA in this column, but the idea of “separate we fail, together we survive” hits close to home. At IGA, I have been pushing growth since I took the job in 2017.

Though I am proud of our more than 60 percent growth in store count, it never feels fast enough. Our national ad, with some 150 million impressions isn’t just a marketing campaign, but a key component of ensuring independent retailers don’t see their shoppers syphoned off by companies such as Amazon.

In the short run, the distraction of the Albertsons-Kroger merger will probably help other retailers. In the long run, it may be the model for how traditional retail competes in an increasingly confusing digital landscape.