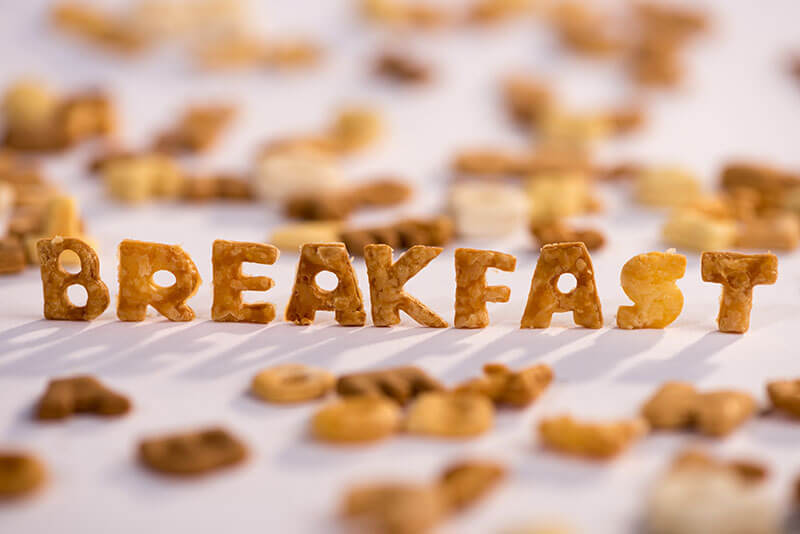 North America accounts for more than a third of the $35 billion global breakfast cereal market, according to market research firm Packaged Facts in the September 2019 report Global Breakfast Cereals. With $12 billion in sales in 2018, North America has the largest share in the world, but is slowly being challenged by Asia, Europe, and Africa—regions where breakfast cereal sales are growing annually at rates outpacing the United States and Canada. By 2023, Packaged Facts forecasts breakfast cereal sales will expand to $40 billion worldwide, led largely by sales growth in nations outside North America.

According to Packaged Facts, North America has the highest penetration of breakfast cereals in the world, with per capita consumption of both hot and ready-to-eat cereals well above all other regions. However, it says per capita consumptions has been falling in recent years due to the increasingly busy lifestyles of consumers and a plethora of other breakfast options. Currently only the United Kingdom and Australia have breakfast cereal consumption rates approaching those of the U.S. and Canada.

“While breakfast cereal penetration is much lower in the rest of the world, consumption rates are rising as cereal companies target these areas. In these nations, instead of breakfast cereals being an entrenched product that competes with new breakfast options, cereals are being introduced as an alternative to traditional fare. The Westernization of the diet in many of these areas also makes breakfast cereals a novel and enticing food option,” says David Sprinkle, research director for Packaged Facts.