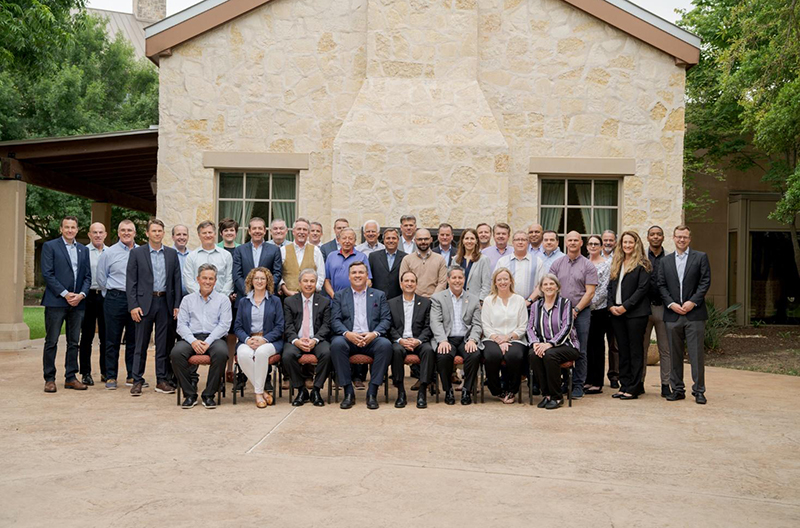 The Western Association of Food Chains has appointed six directors to its WAFC board and has released the lineup of newly elected board leadership.

“We are incredibly honored to have this group of extraordinary industry leaders join the WAFC Board of Directors,” said Scott Drew, president of Smart & Final and president of WAFC. “They have shown tremendous dedication to the success of the industry overall and are proven servant leaders who will be instrumental in helping us achieve continued success.”

The six directors that have been added to the WAFC board of directors include:

* Adam Caldecott is the CEO of Bristol Farms, Lazy Acres and New Leaf Markets, based in Carson, California. He is focused on preserving the mission and culture of each banner and supporting their continued growth and expansion.

* Dustin Hamilton is the regional VP of operations – California Division of Sprouts Farmers Markets, based in Phoenix. He has more than 18 years of experience in strategy development, leadership and store operations.

* David Hinderaker is general manager of the Grocers Supply Division of C&S Wholesale Grocer, based in Houston. He is responsible for servicing independent retailers in Texas, Louisiana, Oklahoma and Arkansas.

* Mike Johnson is the division VP of merchandising and marketing for King Soopers/ City Market, based in Denver. He has served in various roles in his 30-year tenure with The Kroger Co., beginning his career as an apprentice meat cutter and working his way up.

* Nathan Tucker is the EVP of retail operations of WinCo Foods, based in Boise, Idaho. He joined WinCo Foods in 2013 as an assistant store manager and rose to his current position.

The WAFC also released the list of 2022-23 board leadership positions. Drew was named president and chairman. The other elected officers include:

* Treasurer – Paul Gianetto, SVP of sales and merchandising of Raley’s.