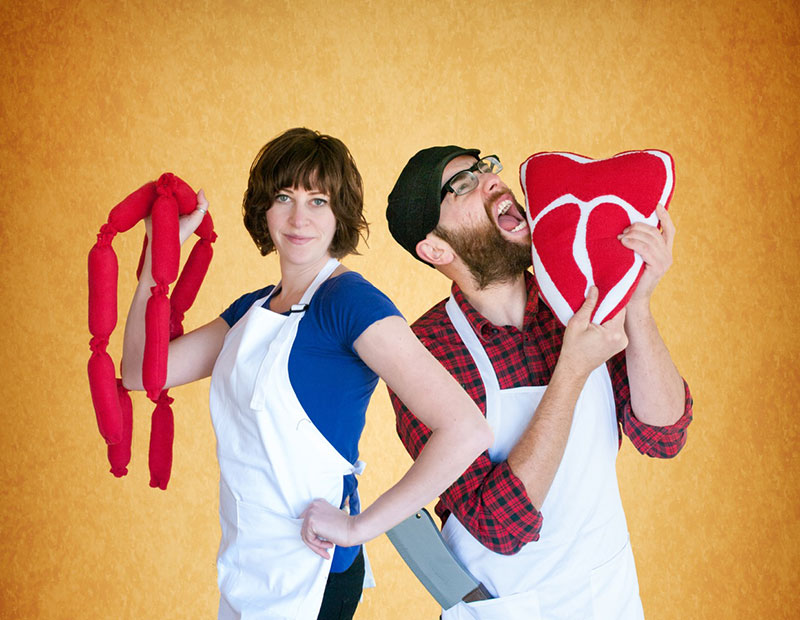 No Evil Foods will quadruple its production space with a move from its rented space in Candler, North Carolina, to its own 15,000-s.f. space within the former Arvato building in Weaverville, North Carolina. The additional space will create 15 living wage jobs by the end of 2018, according to the company, which makes “plant meats.”

Since its inception in 2014, No Evil Foods has rented space at Blue Ridge Food Ventures, a shared-use incubator kitchen that offers area food and beverage startups space and commercial equipment. Its move to an independent facility, also in western North Carolina, will allow the company to continue self-producing plant meats to maintain its strict quality standards.

“The Axis,” as the new space will be called, will be up and running by late spring 2018 and will enable No Evil Foods to meet rising demand from retailers nationwide, the company says, adding, “Sold-out shelves at retailers across the country have been signaling to No Evil Foods that consumers want more plant meat. In addition to meeting current demand, the new space offers long-term expansion flexibility as well as a home base for the growing management team.”

Co-founder Mike Woliansky said, “The new space will help us significantly increase our production volume, allow for more efficiency and give us the flexibility to develop new products and quickly bring them to market.”

He added that Sadrah Schadel, his co-founder, will have a kitchen space apart from the production kitchen where she will work on developing innovative new products. The goal is to eventually open a tasting room. 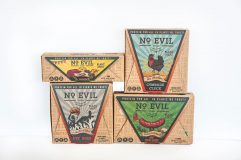 Since making its first sale nearly four years ago, No Evil Foods’ reach has expanded to more than 25 states. The company was one of six promising North Carolina startups chosen to receive a $50,000 grant from NC IDEA.

The company’s product line includes Comrade Cluck “No Chicken”; The Stallion “Italian Sausage”; El Zapatista “Chorizo”; and Pit Boss “Pulled ‘Pork’ BBQ.” All are low in fat, high in protein and free from cholesterol, nitrates and antibiotics. No Evil Foods started in 2014 and is now available in Whole Foods, Earth Fare, MOMs (My Organic Market) and in co-ops, independent grocers and restaurants throughout the Southeast, Midwest, Northeast, Mid-Atlantic and Rocky Mountains.

2018 Will See High Meat Consumption, But The American Diet Is Shifting 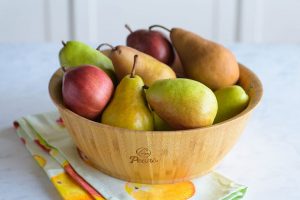