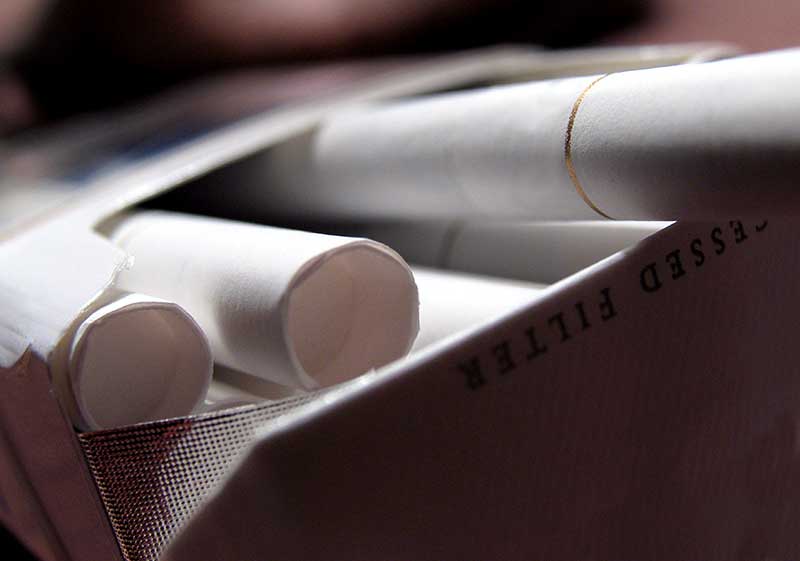 The New York City Council has sent legislation to Mayor Bill DeBlasio that increases the minimum price of a pack of cigarettes to $13. The legislation also cuts the number of tobacco sellers and bans the sale of tobacco in pharmacies. The mayor is expected to sign the legislation.

The number of retailer licenses to sell tobacco products, including e-cigarettes, will be cut in half over a 10-year period; there are about 9,000 licensed retailers today.

Jim Calvin, president of the New York Association of Convenience Stores (NYACS), said these results confirm that current laws are working to reduce youth access to, and consumption of, tobacco. Retailer compliance rates preventing underage tobacco sales in New York City have risen dramatically in the past 10 years.

“Our retail members share the goal of preventing underage tobacco use, have worked hard to prevent such sales, and it has worked. These measures will destroy the business investment of retailers who have been leading the effort to prevent youth access to tobacco products, and the result will be lost revenue, lost jobs and an increasing number of sales in unregulated and illegal settings,” said Calvin.

Ramon Murphy, bodega owner and president of the Bodega Association of the U.S., added, “The restrictions will make it harder for legal, age-checking stores to sell tobacco products to adults, and the black market will get bigger. This hurts retailers, reduces tax revenues and also harms our youth who will be more likely to buy from sellers who don’t check IDs.”

“We believe the license caps are unlawful since that is pre-empted by state law. In addition, New York City currently has among the highest taxes and most stringent set of tobacco regulations in the country, and also boasts the highest rate of cigarette smuggling in the country. This is no coincidence,” he said.

Rodolfo Fuertes, independent grocer and president of the National Supermarket Association, said, “The moratorium on new licenses threatens not just the sustainability and growth of the industry but also the employees and the surrounding communities that have come to depend on us.” 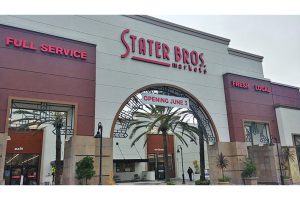