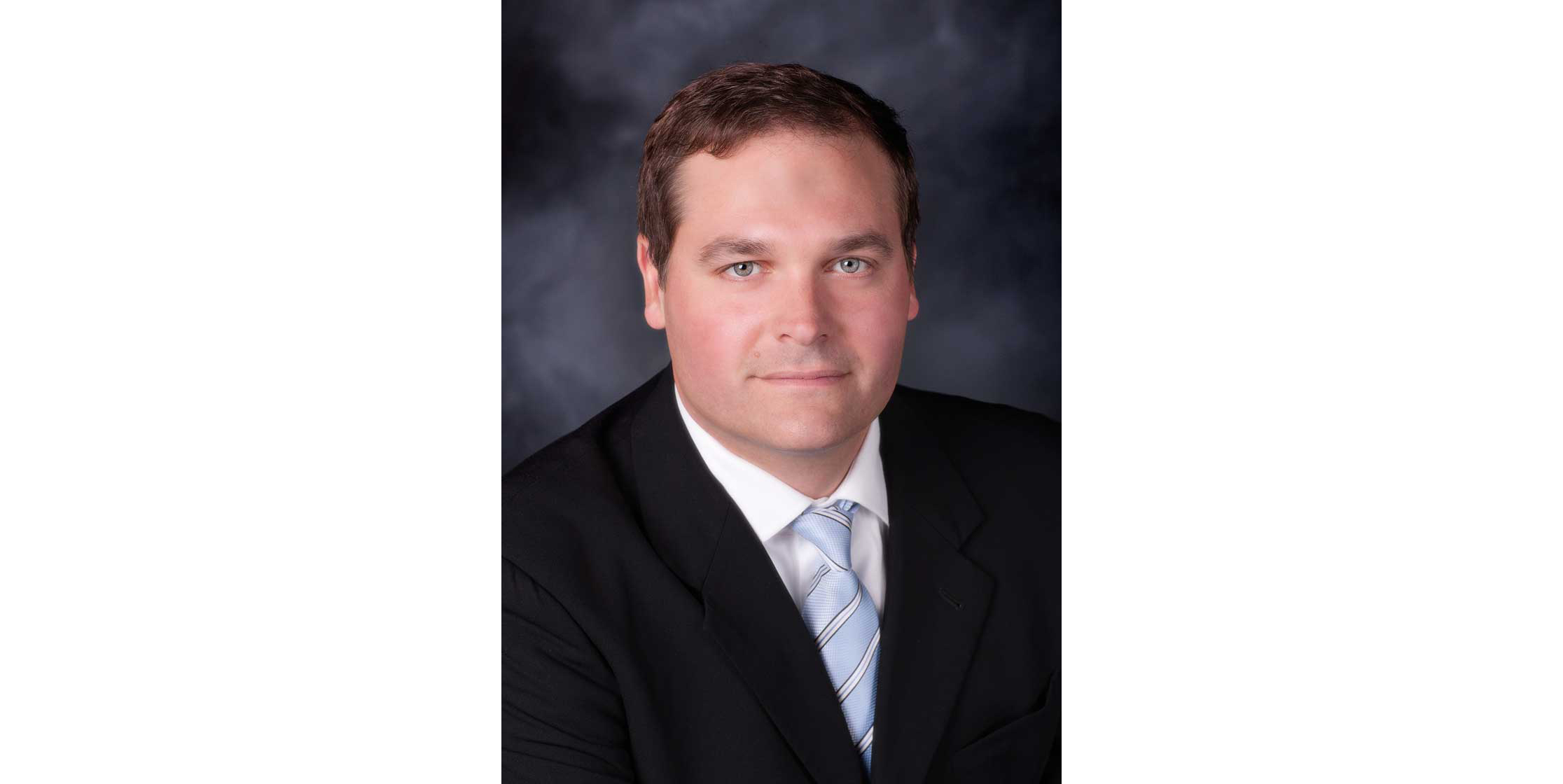 Peter J. Solomon Co. (PJSC), a financial advisory firm, has named Justin C. Dye as a senior advisor to the firm. Dye will partner with Scott Moses, head of PJSC’s Food Retail & Restaurants Group, in advising clients in the grocery retail and distribution sectors, as well as in related consumer products verticals.

“We are excited that a grocery industry leader with the talent, extensive experience and integrity of Justin Dye is joining our firm,” said Marc S. Cooper, CEO of PJSC. “We believe without question that his deep expertise will enhance our ability to provide trusted, strategic advice to our clients across the dynamic food retail landscape.”

Dye helped lead Cerberus’ acquisition of Albertsons‘ “non-core” stores in 2006, after which he was appointed chief strategy officer. Under his leadership, Albertsons executed acquisitions, operational improvements and successful turnarounds of various chains, including Safeway, New Albertsons (from Supervalu), United Supermarkets and Haggen Food & Pharmacy. Over 10 years, the company grew from approximately $10 billion in sales with roughly 660 stores to more than $60 billion in sales and more than 2,300 stores.

“Justin played a key part in the creation of billions of dollars of shareholder value for Albertsons. I am thrilled to be partnering with him to help our food retail clients preserve and create shareholder value,” said Moses.

Most recently, Dye served as chief administrative officer and a member of the office of the CEO, running day-to-day operations of Albertsons Cos., which grew to become the second-largest supermarket chain in the U.S. He also led integration activities for the Albertsons and Safeway merger.

Dye’s experience also has included leading the simplification and consolidation of companywide supply chain operations, including distribution, procurement and manufacturing. In addition, he led growth initiatives with responsibility for M&A, corporate development, strategy and real estate, as well as significant changes in the IT function with reorganization, digital acceleration, technology modernization and process improvement.

Prior to Albertsons, Dye was an operating executive for Cerberus Capital Management, where he worked on new private equity investments in a variety of industries. He also previously was a GM at General Electric, running the multinational conglomerate’s industrial X-ray equipment manufacturing business in Hamburg, Germany. Also while at GE, he was a member of the business development group for GE Aircraft Engines, focusing on strategy and acquisitions.

Dye represented the food retail industry as a member of the Food Marketing Institute (FMI) board of directors’ executive committee. He chaired the industry relations committee for FMI and was co-chair of the trading partner alliance, represented by industry leaders from both FMI and GMA. He has served as a past board member of the New Albertsons Inc., Cub Grocery Stores and Idaho First Bank. He also has served as a member of the board of visitors of DePauw University, where he received a B.A. with academic honors. 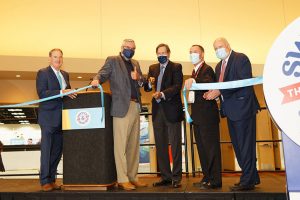 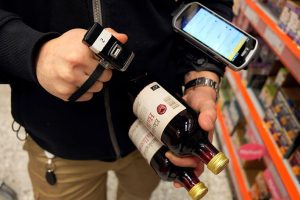