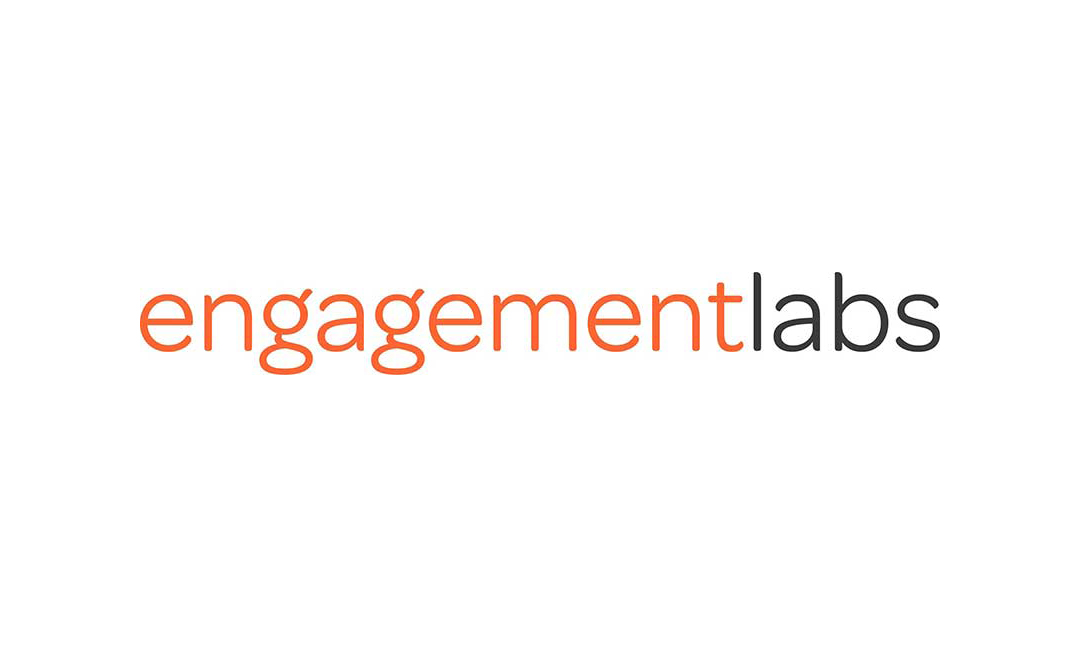 The analysis combines offline and online consumer conversations and is based on Engagement Labs’ proprietary TotalSocial data and analytics, which continuously measures the most important drivers of brand performance in both face-to-face (offline) and social media (online) conversations. The brands in the top 10 have earned the highest TotalSocial scores in the category for the last six months, compared to last year six months ending March 2017.

According to Engagement Labs’ report, Sam’s Club enjoyed the biggest jump in the rankings, moving into eighth place from its previous spot at No. 13, primarily due to a large increase in offline sentiment, and to a lesser extent an increase in online brand sharing. The brand announced in mid-2018 that it would change the format of several of its stores to be more like “distribution warehouses” to focus on fulfilling online orders. It also is developing a small-format concept focusing on fresh food and “grab-and-go” meals.

Whole Foods moved into the No. 1 spot from its previous rank at No. 2 due to an increase in offline brand sharing. Whole Foods was acquired by Amazon last year and has offered savings exclusive to Amazon Prime members.

Target is ranked second overall and is the top-ranked “hypermarket” on the list.

“It is natural for consumers to develop a very close relationship with the grocery store they visit frequently, and thus it is important for them to focus on driving recommendations from their loyal customers,” said Ed Keller, CEO of Engagement Labs. “The emergence of home delivery for groceries increases the competitive challenge. Whole Foods’ number-one TotalSocial rank, combined with the backing of its new owner, Amazon, makes it the brand to watch in this important category.”

Safeway dropped out of the top 10 to No. 18. The brand’s Florida stores have recently been acquired by Publix, which currently sits at No. 5, down from its previously held No. 1 spot. This drop was caused by a decrease in the brand’s sentiment, particularly online. Publix was recently at the center of a boycott because of the its support of Adam Putnam for Florida governor, a self-proclaimed “proud NRA sellout.” 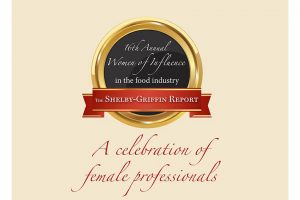