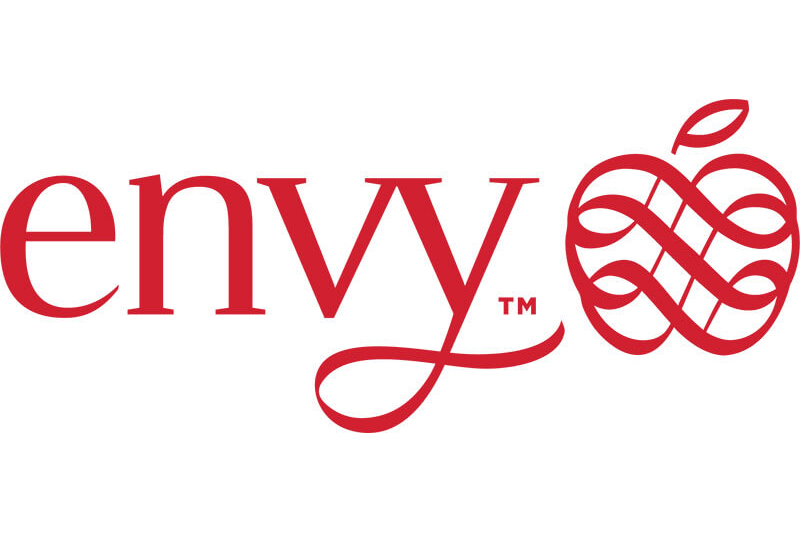 Envy, the popular, category-building apple, gave Los Angeles retailers and shoppers a unique opportunity last month to show how much they care. Together with radio personality Ellen K, host of the top-rated KOST 103.5 “The Ellen K Morning Show,” Envy apples partnered with Gelson’s Markets, Albertsons/Vons/Pavilions and Bristol Farms to raise money all throughout November 2020 for Children’s Hospital Los Angeles.

In conjunction with CHLA’s donation links and text messaging, Envy matched a portion of the retailers’ Envy sales during the promotional period and presented its combined contribution to CHLA on behalf of the participating retailers. Another Giving Tuesday sponsor, Blueair, matched Envy’s donation, bringing the total to $20,000.

“Our retail partners are best in class, not only for the top-quality products and service they deliver their customers, but for their charitable support, especially during an incredibly challenging year,” said Ambar Rodriguez, senior business development manager for Envy marketer Oppy.

“Their willingness to partner with Envy to raise money for their community demonstrates the outstanding generosity of the companies and people within the produce industry, especially in SoCal. And we simply can’t say enough about Ellen K’s kindness and generosity to CHLA. Her broadcast on Giving Tuesday warmed hearts and gave hope to listeners across Los Angeles and the U.S.”

Envy and partner retailers also will be featured throughout December on the “Ellen K Weekend Show” Ellen K’s nationally syndicated program that broadcasts Saturday mornings from Los Angeles on KOST 103.5.